From the impact of the COVID pandemic on cancer research and timely treatment, to the lack of attention to cancer prevention research, experts warn that unless urgent action is taken, Europe may be heading towards a cancer epidemic in the next decade. 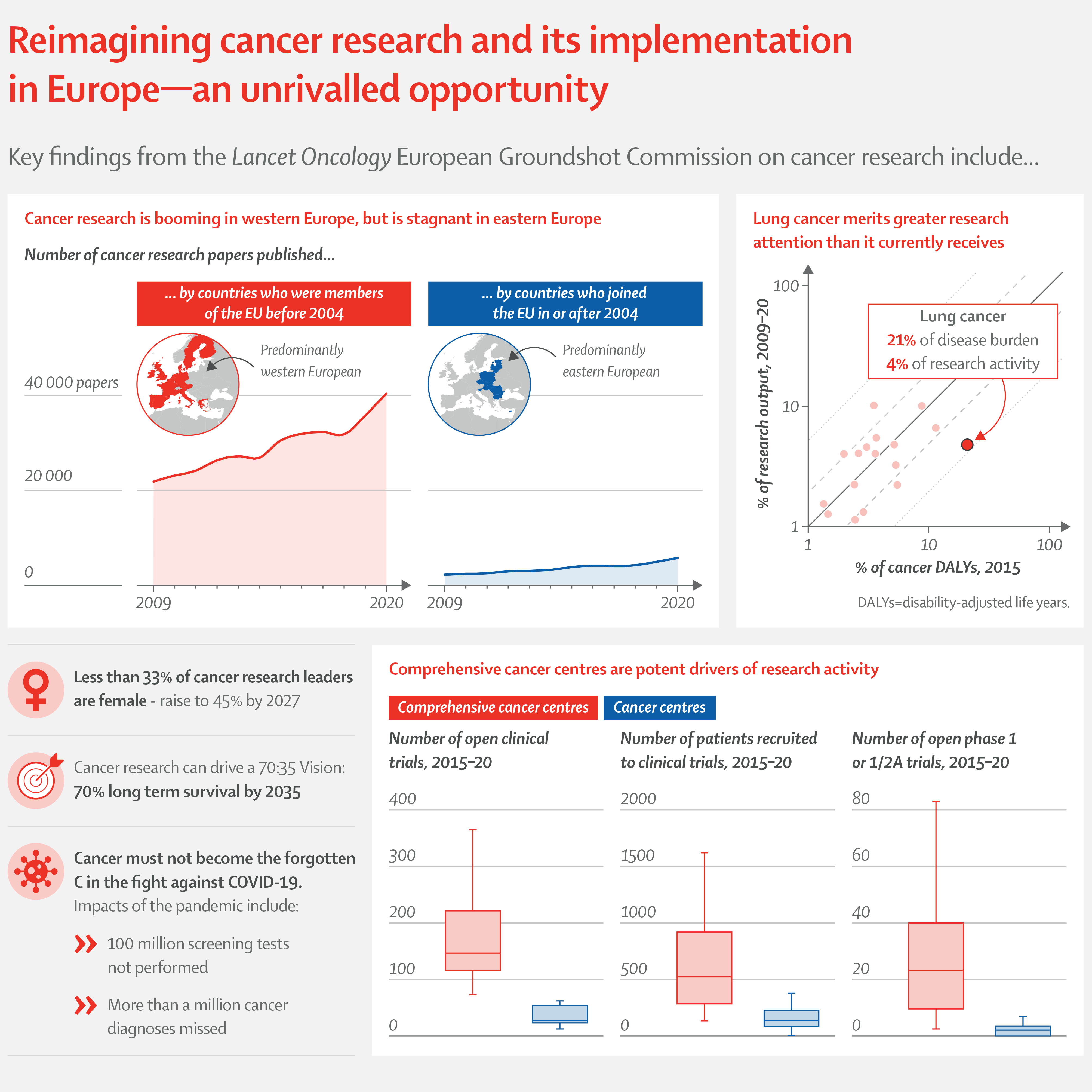 Fátima Cardoso, director of the Breast Unit at the Champalimaud Clinical Center/Champalimaud Foundation, is among the co-authors of the new report.

“We have an unrivalled opportunity to reimagine cancer research and its implementation so as to achieve our ambitious 70:35 Vision: an average of 70% 10-year survival for patients treated for cancer in Europe by 2035. Let’s grasp this opportunity”, said Mark Lawler, from Queen’s University Belfast, Chair of the Lancet Oncology Commission and lead author of the report, quoted in a press statement issued by the medical journal.

The Commission, composed by scientists, health care professionals and patients, estimates that one million cancer diagnoses were missed across Europe in the last two years and 100 thousand screenings were not performed. Furthermore, canceled or delayed clinical trials have put a brake on research.

The report stresses that cancer research in Europe is now facing three major “threats”: the impact of the COVID-19 pandemic, Russia’s invasion of Ukraine and Brexit. It also reveals that the total amount of public investment in cancer research in Europe, from 2010 to 2019, was of about 26 euros per capita, while in the US, during the same period, it was ten fold larger, at 234 euros per capita at least. Furthermore, the European East-West divide is growing; there has been a lack of attention and funding for cancer prevention research; and “women in senior author positions only make up less than a third of all authors for those European countries contributing the most cancer research outputs”.

Concerning the priorities of cancer research, the authors of the report write: “This Commission also highlights that the narrow focus on discovery science and biopharmaceutical research in Europe needs to be widened to include such areas as prevention and early diagnosis; treatment modalities such as radiotherapy and surgery; and a larger concentration on developing a research
and innovation strategy for the 20 million Europeans living beyond a cancer diagnosis”.

“This Lancet Commission raises important and urgent issues to be tackled in Europe to foster high quality and patient-centered cancer research”, says Fátima Cardoso. “In Portugal, the situation has substantially worsened in the last couple of years, with unacceptable delays in opening clinical trials and extremely difficult access to research grants. The system is too slow and too difficult and is one of the main reasons for brain drainage we see happening within the new generations. In many metrics used in this Commission, our situation is similar to the Eastern European countries. We must act urgently to reverse this to improve the lives of Portuguese cancer patients and survivors.”

By Ana Gerschenfeld, Health&Science Writer of the Champalimaud Foundation, based on the original Press Release prepared by the Lancet Commission. 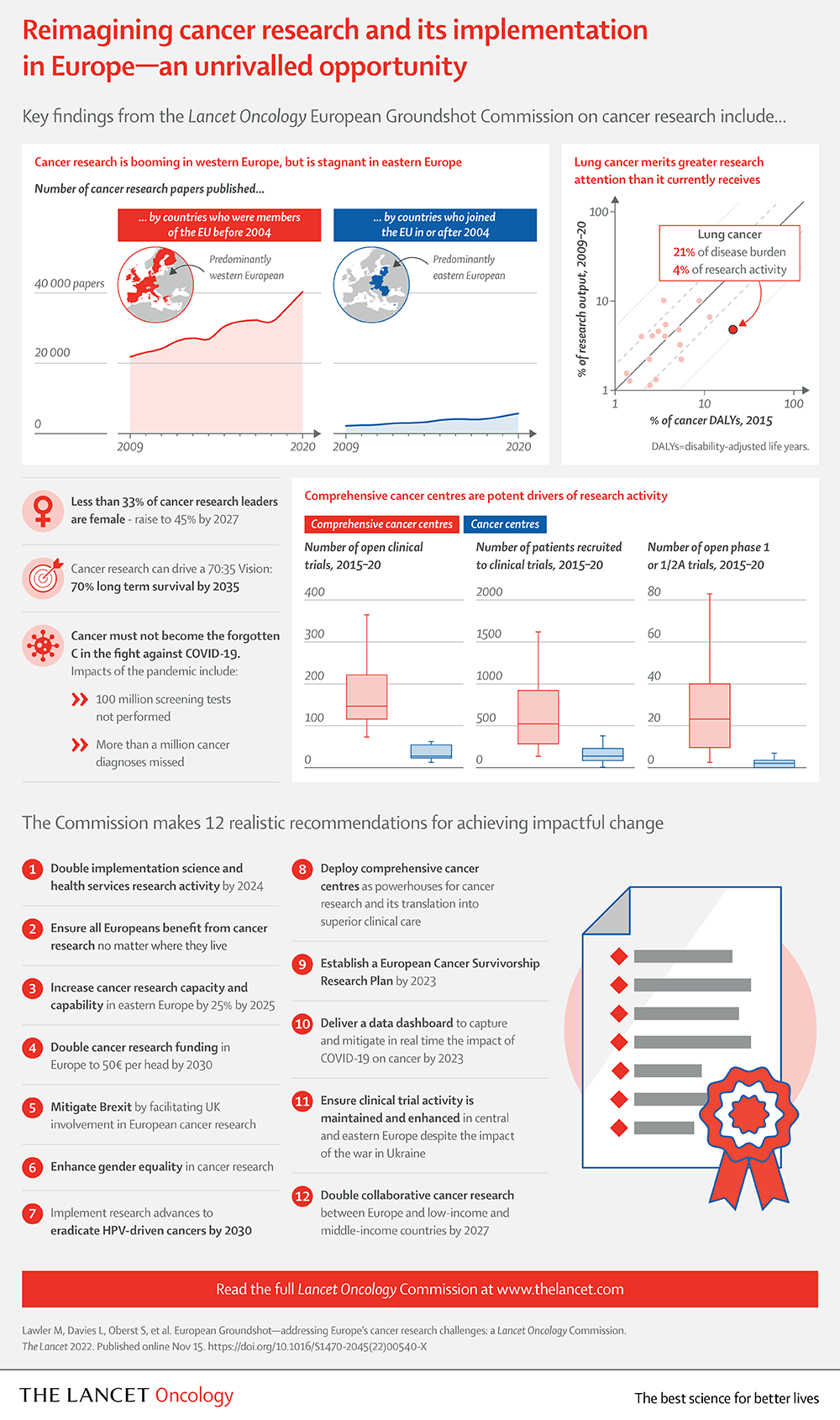