Our Activities, Step by Step

The Champalimaud Foundation makes its Activity Reports and the documents referring to its Statutes, Recognition, and Management, available to the general public.

The Champalimaud Foundation was created in 2004, by the will and testament of António de Sommer Champalimaud. It is a private corporate body of public interest governed by the statutes published in the Diário da República on January 21, 2005, and by Portuguese law. The Foundation’s Statutes, recognised since 2005 as an institution of public interest, were the subject of a new wording.

Beyond the communication of annual results, the Management Reports and Accounts of the Champalimaud Foundation are published every year and submitted to an external audit and to the state supervisory bodies. These also seek to be a channel of dissemination and follow-up of the work that has been developed, pointing out the Foundation’s major areas of activity and the impact achieved by its investments.

The Champalimaud Foundation has in place a tailored Gender Equality Plan, aiming to ensure equity across the working environment, research design and clinical care. 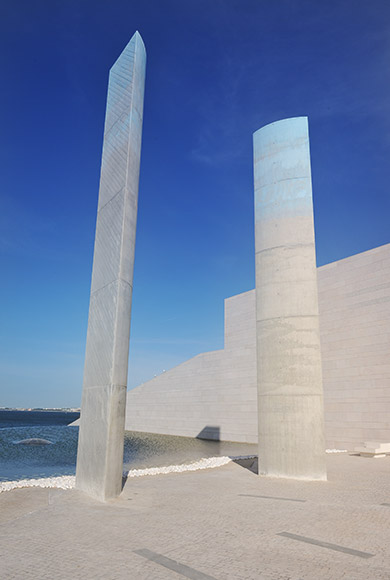